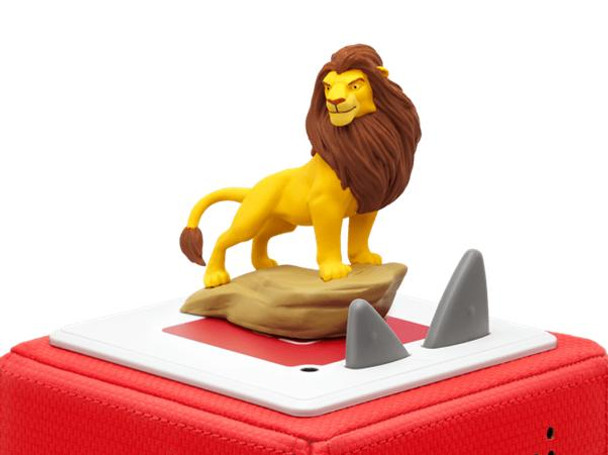 A young lion called Simba is destined to become king of the Pride Lands, but his ruthless uncle, Scar and a gang of hyena henchmen will stop at nothing to stand in his way. Will Simba face up to his formidable enemy and fulfil his destiny?
The Lion King is narrated by Robert Guillaume and features four popular songs from the soundtrack, including everybody’s favourite Disney tune, ‘Hakuna Matata’.